Why so much pandemic denialism? 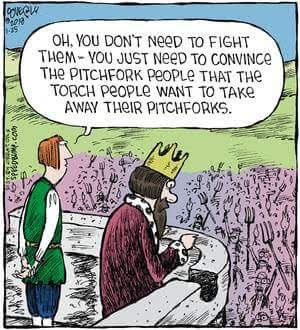 Aside from the whole projection of toxic masculinity into a world and onto an electoral base desperately afraid of "feminization" and the loss of "America as we know it", I'm really having trouble understanding the WHY of mask - denial and COVID downplaying among the right.

Presuming we collectively "open things up" and don't let a virus "dominate our lives", what exactly is gained?

As recently as a few months ago, anti - mask wearing and the denial of COVID's severity was a matter of improving the GOP’s electoral prospects.  If the pandemic was really subsiding, the broader Trump administration “strategy” will have worked. “The economy” could be opened back up, and the resulting growth and bounceback would strengthen the broader case for electing GOP candidates. There exists a world in which the Trump administration showed basic competence, listened to scientists, influenced their supporters, and saved tens of thousands of lives, engendering a fair amount of respect from more moderate voters. And by saving the economy from a dire threat, they would have dramatically improved their prospects for a second Trump term.

Extremely shouty people aside, that’s not what has happened.

But at this point, so close to the election, the hand - waving and happy talk doesn’t seem as strategic. The constant flow of commentary trying to persuade people that COVID isn’t that deadly, isn’t that contagious, and really isn’t all that big of a deal doesn’t seem to have much logic behind them. The only impetus seems to be to perpetuate what has been - foolishly - turned into a culture war question, instead a public health question. Deliberately ignoring the best science AND disrespecting memories of the 200k+ people that have died almost seems like an anti - strategy designed to be as unpopular as possible. 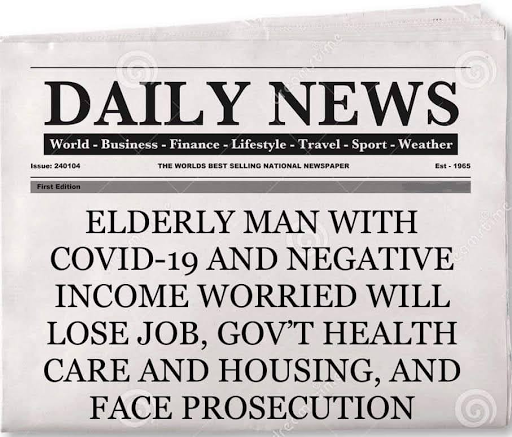 The virus doesn’t give a dang how loud sitting congresspeople shout goofily about the president’s “courage”.

With other sciencey (Google thinks it’s a word) issues like climate change and healthcare, there is something of a core reasoning behind conservative positions. It sounds wrote, but just follow the money. There are polluters and for - profit healthcare companies that stand to lose an incredible amount of money if our government takes action on climate change and healthcare. And instead of accepting those changes, they’ve devoted a large amount of resources to tragic propaganda and lobbying devoted to perpetuating their industries’ status quo. And it’s worked, as they currently own an entire political party willing to go to absurd lengths to stop action on either issue.

But who stands to profit from a bunch of goofballs (and their president) refusing to wear masks in public and continuing despite all evidence to insist that a pandemic that has killed over 200k people is no big deal? I honestly can’t think of anyone. At all.

So it’s worth going a long distance out of the way to come back a short distance correctly. It’s never not a good time to bring up Mann and Ornstein’s 2012 editorial (and book) that notes that Republicans are “an insurgent outlier in American politics”. While Republican leadership has abandoned… leadership, that has left the broader conservative movement to be nothing more than rebels. 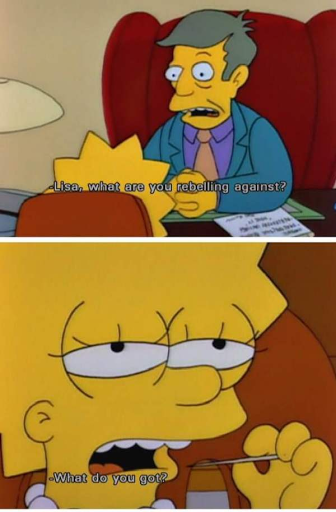 And that leaves them in the decidedly odd position of either having to be breathtakingly dishonest, or standing athwart history shouting “stop!” at concepts like basic empathy, pluralist Democratic society, and science. Trump is just a symptom of that instinct. Wear a mask, be kind, and have sympathy for people misfortunate enough to get a virus? No! Why? Because - sort of like with climate change - the wrong people told them it was the right thing to do.

But even that doesn’t fully explain the WHY of it all.