The next two years of hell. 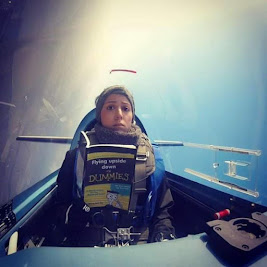 There are now great gobs of evidence that not only is the Trump administration actively ignoring the pandemic, but that they are perfectly happy leaving as big a mess as possible on every level for the incoming Biden administration to clean up.

If we make it through the next two months though, I don’t really see how the next two years are anything but shameless, wall - to - wall sabotage. No one’s crystal ball is crystal clear of course: 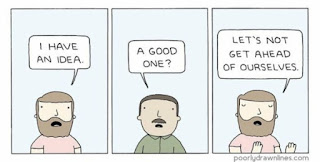 The big wildcard for the next two years is Trump. His actions really depend on whether you buy into the “power - mad demagogue” theory or the “narcissistic accidental president” theory. With the former, he announces his 2024 run in his concession speech (or shortly after the inauguration), and with the latter, the Trump TV network is born and (probably) flourishes until its inevitable bankruptcy. He might even split the difference - as a private citizen, he’s free to start his own propaganda network and THEN run for president again in 2024. The less brainspace we all waste on those particular possibilities right now, the better. 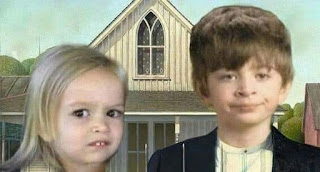 But the essential formula remains, probably regardless of that - a popular Democratic majority, elected by a majority of voters is going to try - and if history is any guide, fail - to enact policies with roughly 70% support of the general population. And they’re going to run into a brick wall composed of GOP extremism, a lazy media, and partisan courts.

I can’t stand it. I know they’ve planned it.