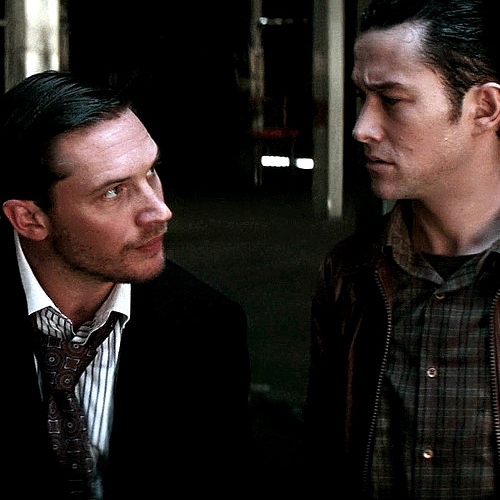 What would it really take to have a 3rd party?

It’s that time in the silly season where everyone from too - clever writers to not - so - clever internet commenters ponder and shout about the idea of a third party and “giving Americans better choices”. There are a lot of great breakdowns of this fairly impractical idea, but the philosophical idea itself - that we should have MORE choices for our elected officials is still a sound one if it’s taken in a vacuum. So what would it take to make it reality?

The GOP, in their infinite wisdom has decided that our elections should be run as profit - seeking enterprises, so we have to start there. Money. So let’s assume we have what we’ve had in the past - a ton of money available to start a third party. That usually leads to a vanity presidential run (Perot, Nader… Kanye), and the ceiling of such a thing is how many people they can get to take them seriously (not a lot!). The money though, is the thing. So let’s pretend that we have infinite money - Koch / Bloomberg are on board.

What do we do with it?

The first question is scale. If we want to upend the current party duopoly, what races should be run with that goal in mind? Running against the existing two parties at the presidential level is fraught, and allows for an individual, but not an organization to be discredited and defeated. Once Perot was done, so was his “movement”. So the goal has to be more local - the US House is the ideal target. It doesn’t take a whole lot of statistical heavy lifting to figure out which districts are leaning more liberal or more conservative than their legislators. It would need to be local leaders upset with the status quo that correctly recognize that their district could be better represented.

So that’s the means and the tactic, but what will these candidates be “selling”?

It’s something of an illusion that an insurgent party would need a unique agenda. For gay marriage? There’s a party for that. Tax cuts for the wealthy? We have one of those, too. But any third party will inevitably hew close to one of the existing parties, if only on some issues. Perot was closer to the Republicans, and that affinity allowed for Clinton’s election in 1992 (kinda sorta). So anyone who has the capabilities to attempt a third party has to recognize that they’ll be cannibalizing votes from a party that probably shares most of their priorities. Which is why most third party candidates are dubbed a little “crazy”. Undermining - and straight up taking votes from - your ideological fellow travelers is counterproductive.

The solution? Take votes from both parties as equally as possible - create a 3rd and 4th party at the same time, quickly and with equal seriousness, funding, and clear agendas. While one could accuse these two new parties of detracting from their ideological fellow travelers, doing so at the same time nullifies that issue.

There are still dozens of questions beyond that, and we could basically do this all day. There’s the seemingly cynical notion of political operatives all dedicated to the idea of systemically offering Americans more political options, more than likely some muddied ideologies, and inevitable political backlash from the parties that stand to lose power. There’s also the tiny problem of two parties being founded at the same time smelling of conspiracy and collusion. Not okay.

But the idea itself - well funded campaigns in a hundred or so congressional districts that closely match those districts’ ideological leanings, and run at the same time from polarized ideologies to dilute political, but not ideological power - has merit. It's probably the only way we get more options. Take whatever ideological tack you want - the matter at hand is growing large enough differentiated groups to break up the two caucus majority / minority rule - but it has to be with that simple structural goal - that we deserve more and better choices and that our government should be run by coalition, not brinkmanship. And that’s all we get with two parties - a winner and a loser.

And frankly, the polarization we have now is way more childish than - admittedly - sophomoric strategizing about third parties.